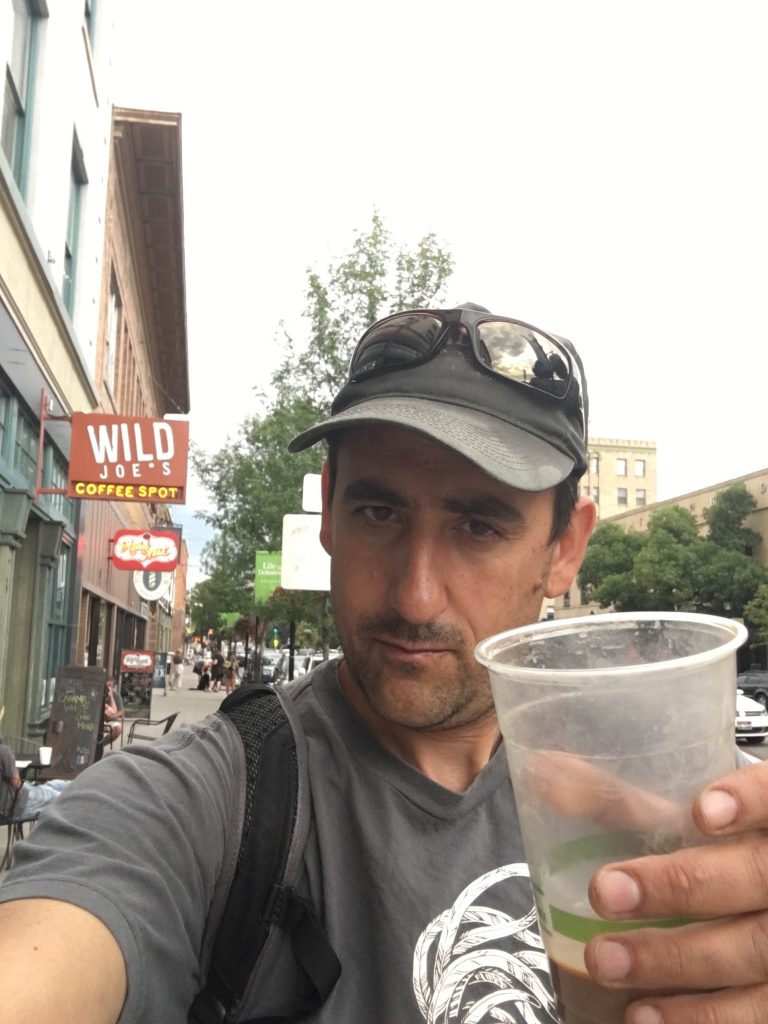 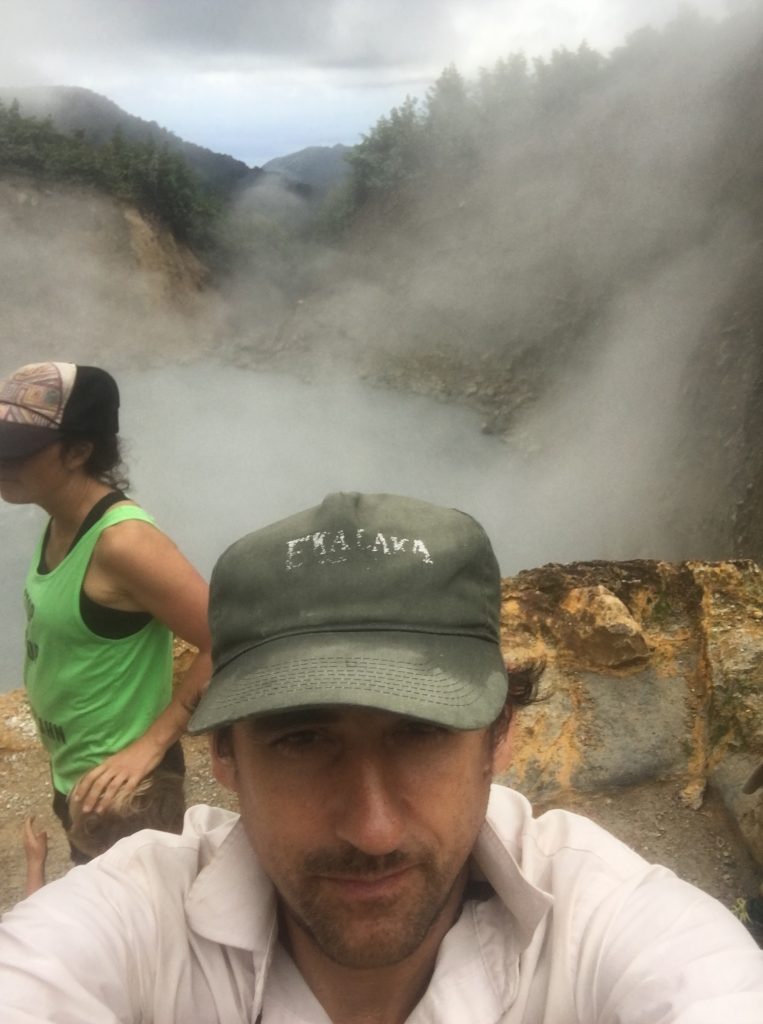 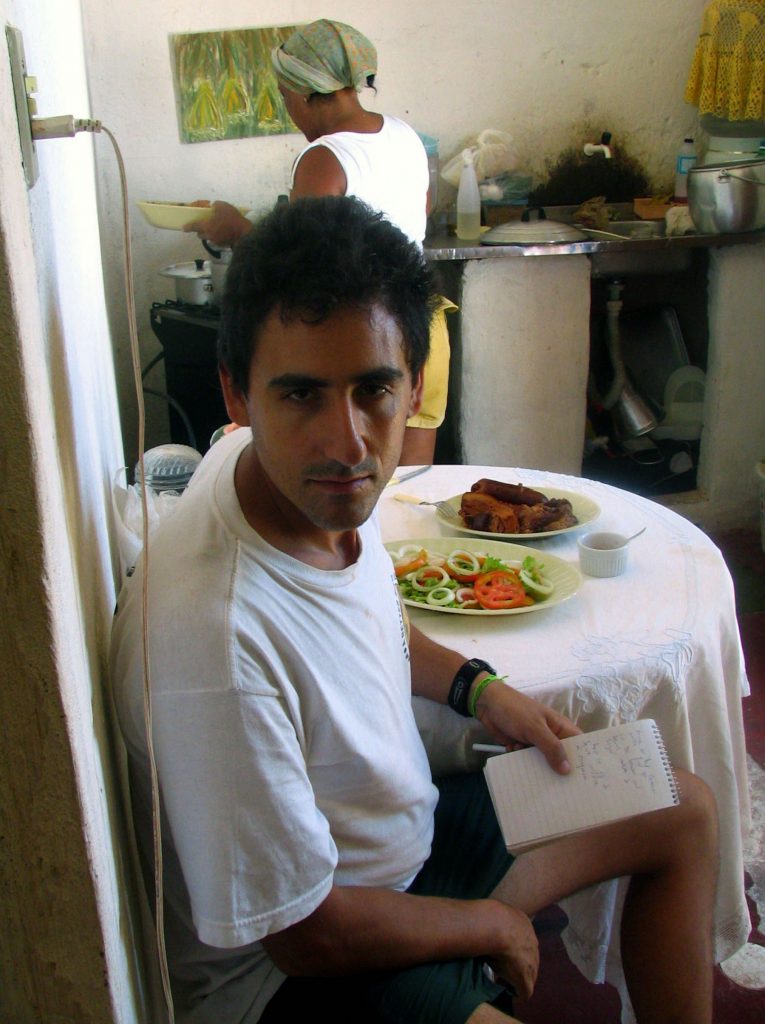 When I’m not writing about food, chances are I’m hunting, gathering, growing, cooking or eating it. Right now I should be cleaning it, but I’m writing to you instead.

I write a weekly recipe column called Flash in the Pan. It runs in about 100 newspapers nationwide, nourishing food sections large and small with complete protein for the belly brain. You can peruse recent columns here.

I have published Flash from Brazil, Colombia, Venezuela, China,  India, The Commonwealth of Dominica, the Kingdoms of Bhutan and Thailand,  and the Cape of Cod, received awards from the Association of Food Journalists, the Association of Alternative Newsweeklies, Society of Professional Journalists and the New Mexico Press Women, have been interviewed on NPR’s Here and Now to discuss various stories I’ve written on the impact of climate change on food, and been profiled in Forbes and Scientific American. My freelance work has appeared in Outside Magazine, The Atlantic, National Geographic, Slate, Salon, Grist, Modern Farmer, Orion, Civil Eats and others.

For six dreamy years I was the restaurant critic for the Weekly Alibi in Albuquerque, a bucket list gig if there ever was one.  Now I’m back in Montana, where I live with a wife, two children, various plants and animals, some of them in the freezer, and multiple cast iron pans. 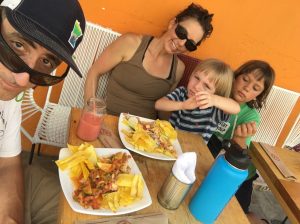 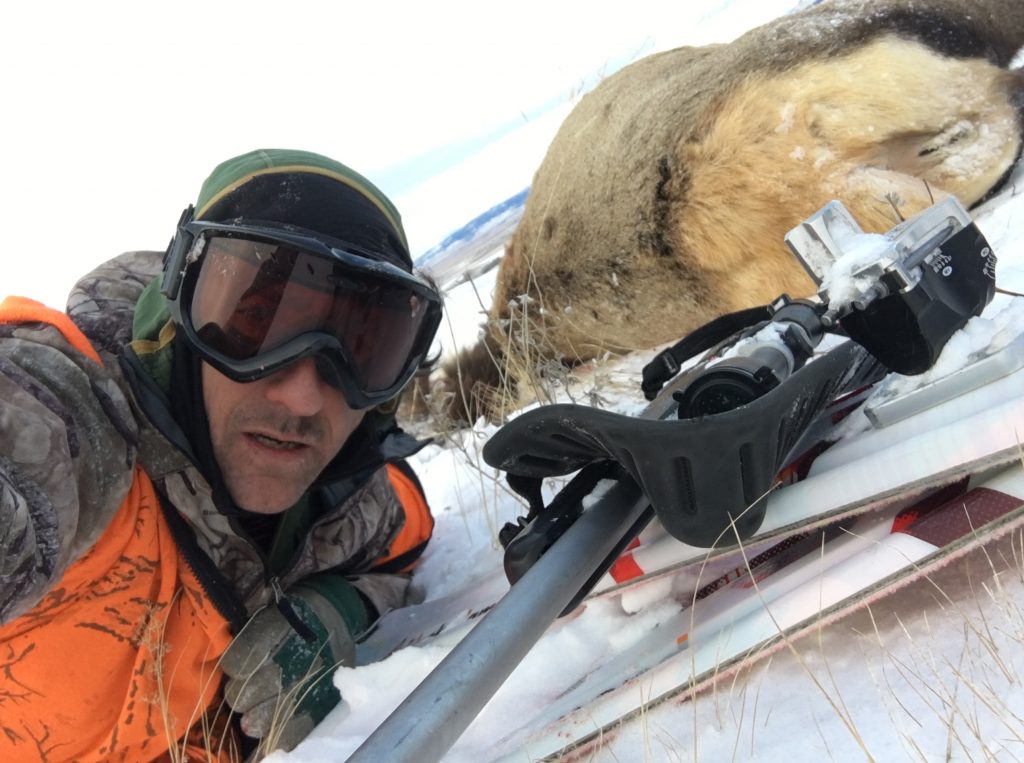 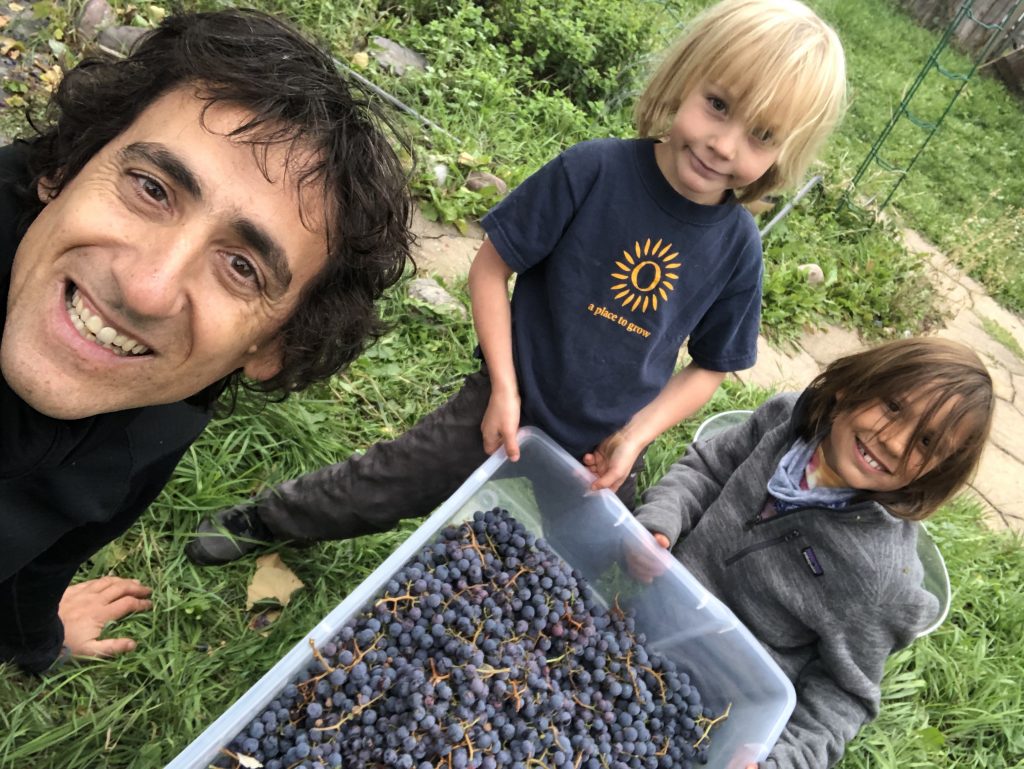 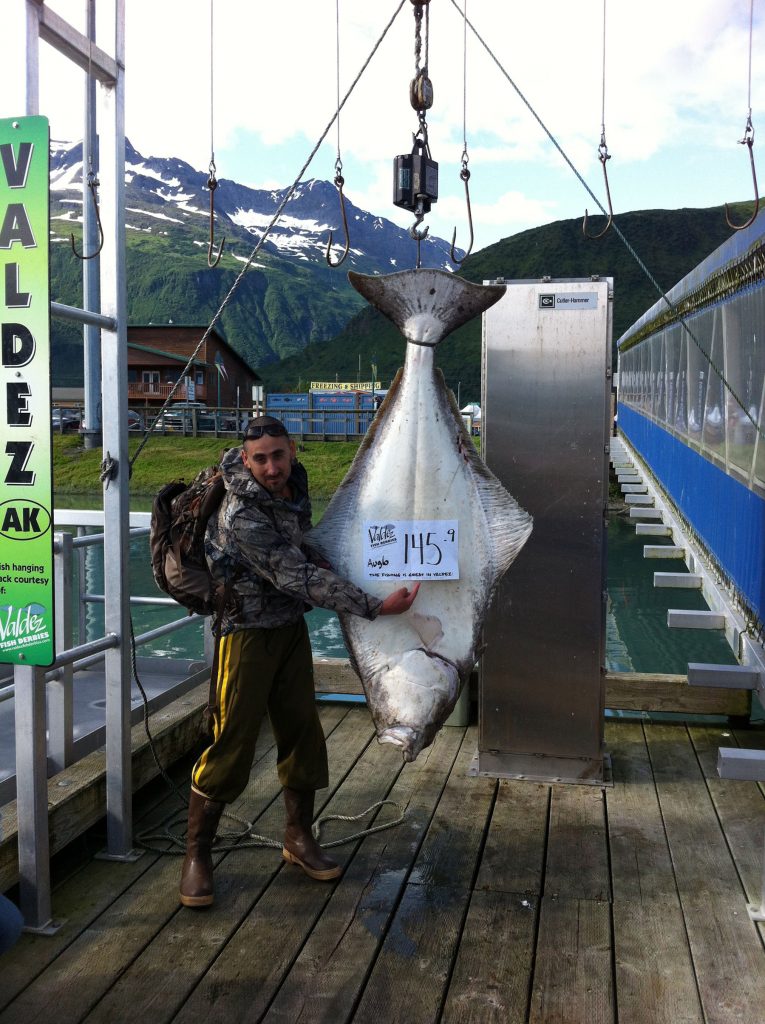