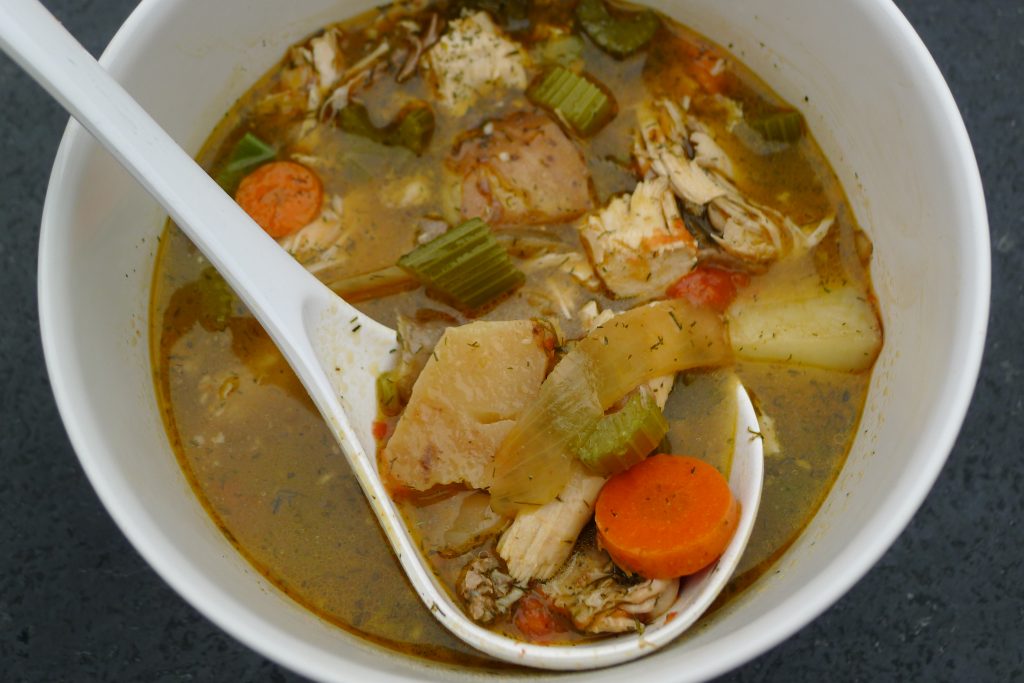 Mom got her chicken soup recipe from her mom. It’s a simple, brothy affair with lots of dill, the kind of soup that’s popular throughout the Yiddish diaspora, often referred to half-jokingly as Jewish Penicillin, because it always makes you feel better, no matter what ails you.

Yiddish is the native tongue of the Ashkenazi Jews of Eastern Europe, is based mostly on German but also contains Russian and Slavic words and a Hebrew alphabet. It’s a culture as much as a language, with its own traditions, recipes, and history of struggle of a community that has always been more a state of mind than a nation with borders. Throughout our tumultuous history, chicken soup with dill remained a constant. 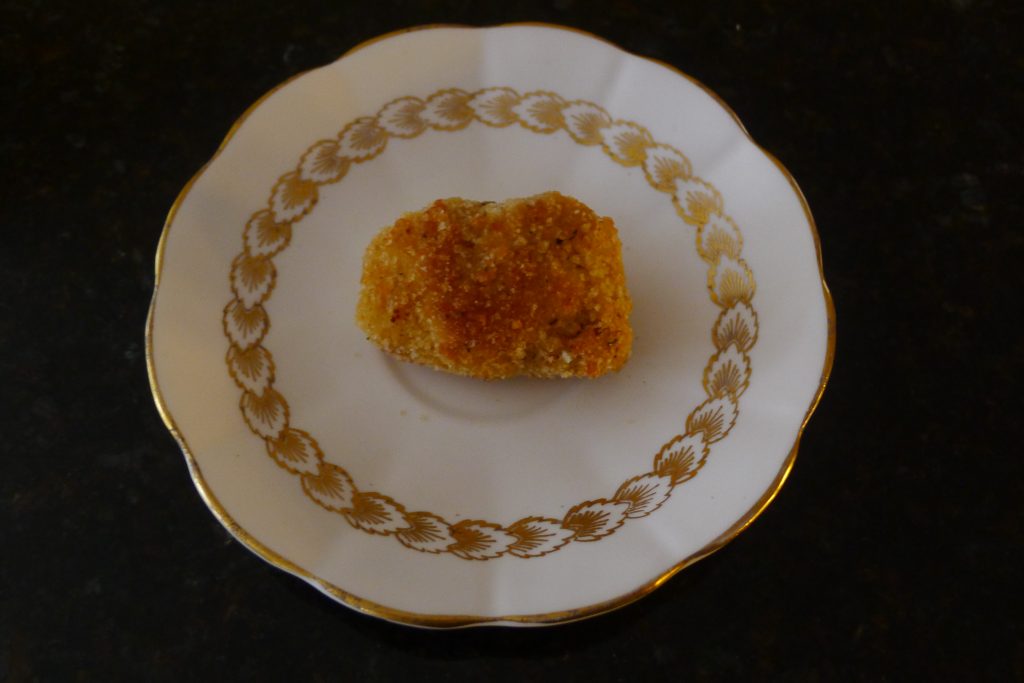 It’s rare to find an omnivore who doesn’t appreciate chicken. It has long been America’s most popular meat, and by some estimates it’s poised to oust pork as the world’s favorite animal protein. We human beings also love our foods breaded and crispy, which helps explain why chicken nuggets have become so wildly popular.