How to Eat a Hamburger 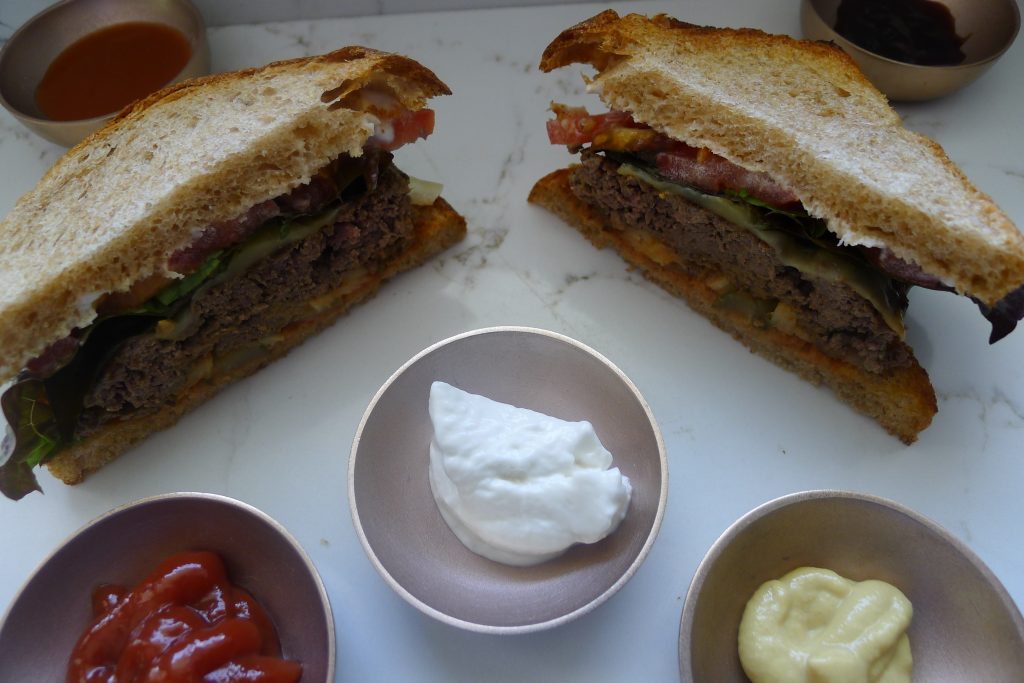 While fast food isn’t the hamburger’s only venue, it was, in fact, engineered for life on the go.  According to the official hamburger creation story as certified by the Library of Congress, the era began in 1900, when a customer rushed into Louis’ Lunch in New Haven, Conn. He needed some fast food he could grab and go, long before those terms had been coined. Louis Lassen, who’d opened the place five years earlier, served him a ground beef patty between two pieces of sliced bread, and the burger was born.